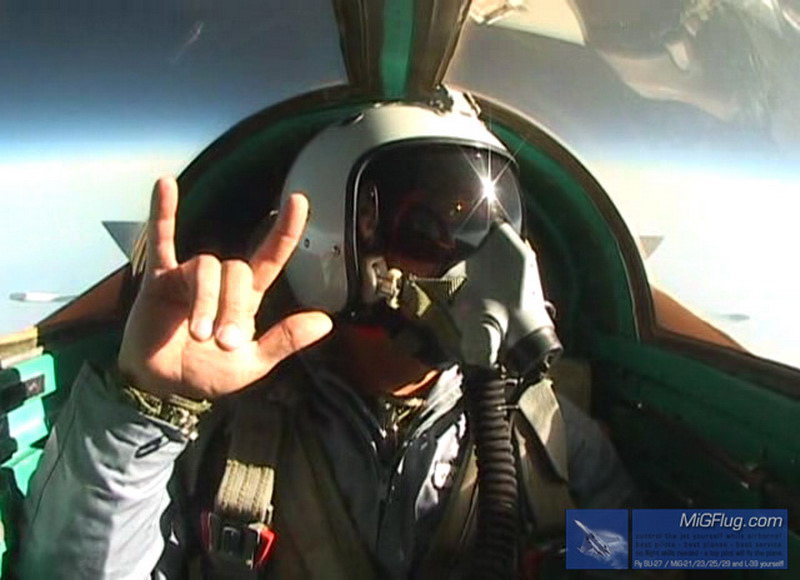 Fastest Plane in the World
Scroll to top