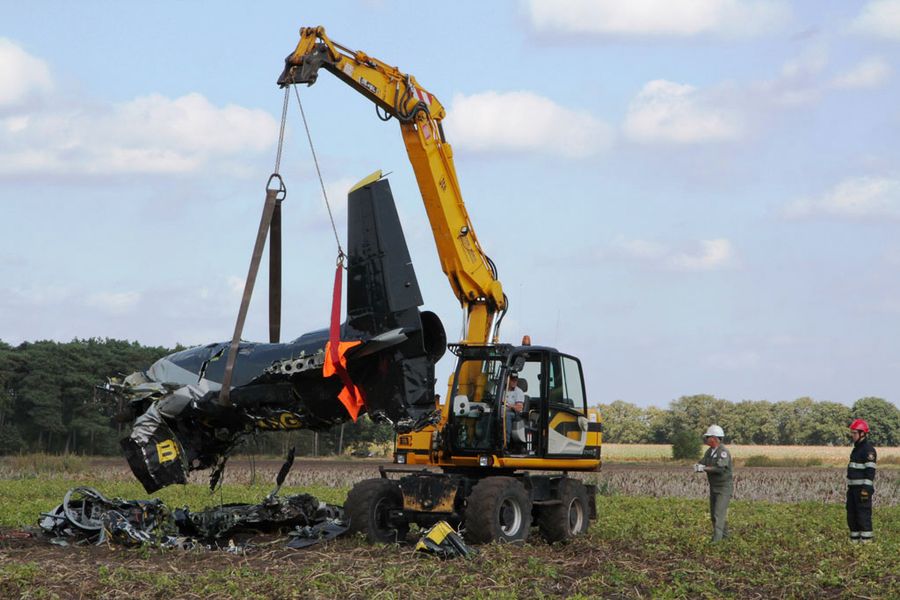 MiG-29 vs. F-16 – which is the better fighter aircraft? Sovjet Fighter Aircraft in the Jet Era – Video series
Scroll to top