You are here: Home1 / Fly MiG-15 in Czech Republic 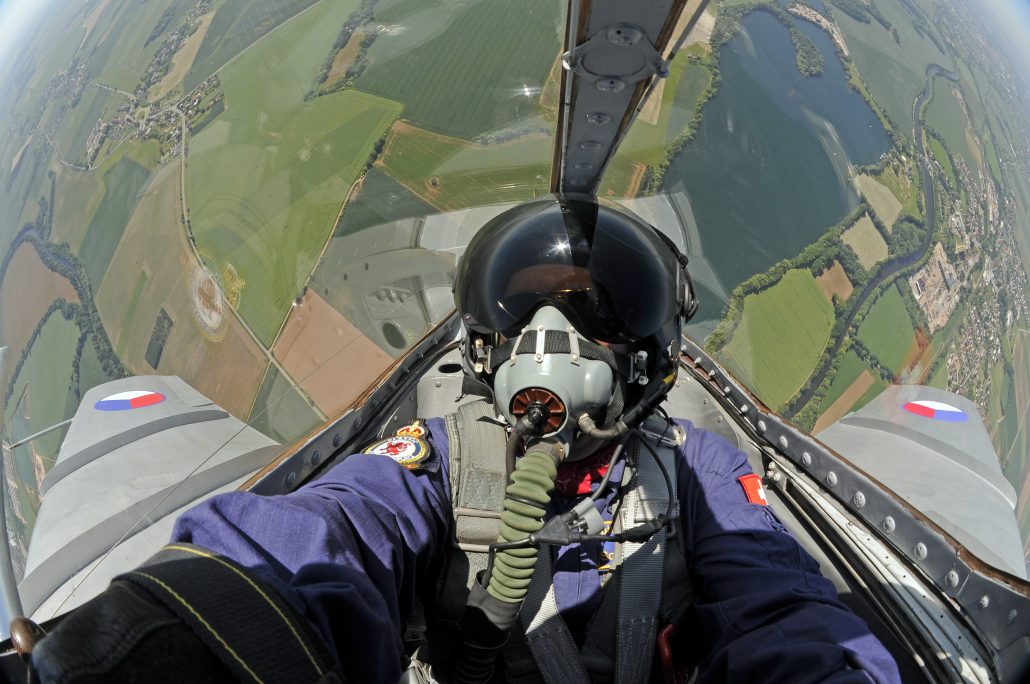 MiG-15. A legend. It was the first fighter jet that was broadly used and had quite an impact in a War – the Nazi’s Me-262 came too late in WWII. The MiG-15 played a big role in the Korean War and was superior to the counterparts – American prop warbirds and later the first American jets. The MiG-15 is not only a legendary jet warbird, it is also a very radical concept. The MiG-15 is basically a jet engine with a cockpit on top. And it is incredibly fast and powerful, with a never exceed speed of Mach 1!

What’s included in the MiG-15 flight near Prague?

An edited flight video package and the transfer from Prague is available at additional cost.

What does it cost to fly the MiG-15 in Czech Republic?

What is required to fly a Jet?

What are the requirements fly the MiG-15 flight in Czech Republic?

A little bit of MiG-15 History

The MiG-15 had a very important role in the starting jet age. We can recommend two interesting articles about the MiG-15 that you are going to fly and the role of the MiG-15 in the Korean War.

How do I get a flight?

How to book a MiG-15 Flight

That’s actually very easy. Contact us – and we’ll send you further information about the MiG-15. The availability is very good, and flights take place all year. Weekdays and weekend are possible. Recommended period for booking the MiG-15 in Czech Republic is end of April to October.

"I felt absolutely safe in the air, and that I could control the jet myself put the cherry on the top!" - Andrea, Insurance Account Manager from Italy.