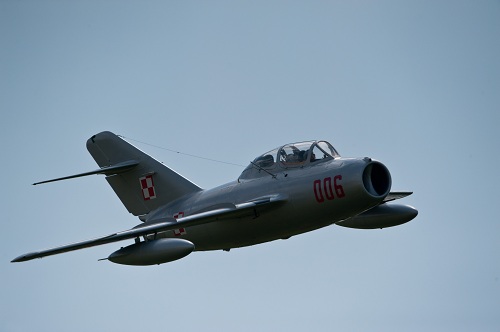 "I felt absolutely safe in the air, and that I could control the jet myself put the cherry on the top!" - Andrea, Insurance Account Manager from Italy.